During the course of the first year after my cardiac arrest, 16 tests have been conducted to find answers as to why this happened.

For some of those tests I wasn't even aware that they happened. Like the various blood tests to spot any abnormalities. Magnesium and potassium levels were one of the first things that have been checked.

The most scary test was the test to diagnose the possibility of the Brugada syndrome. This is a genetic disorder that may cause sudden cardiac arrest. Although I was not aware of anyone in my family with Brugada, the test was conducted a few days after I had woken up. I did not have my defibrillator yet. I was brought to a room in the hospital and was surrounded by 6 or 7 doctors. I was told that they would inject a substance that would provoke a cardiac arrest in case I would suffer from the Brugada syndrome. I did not have to worry because the external defibrillator was ready and all the doctors in the room were ready to intervene in case it was needed. This was one of the most scary moments of my time in hospital. 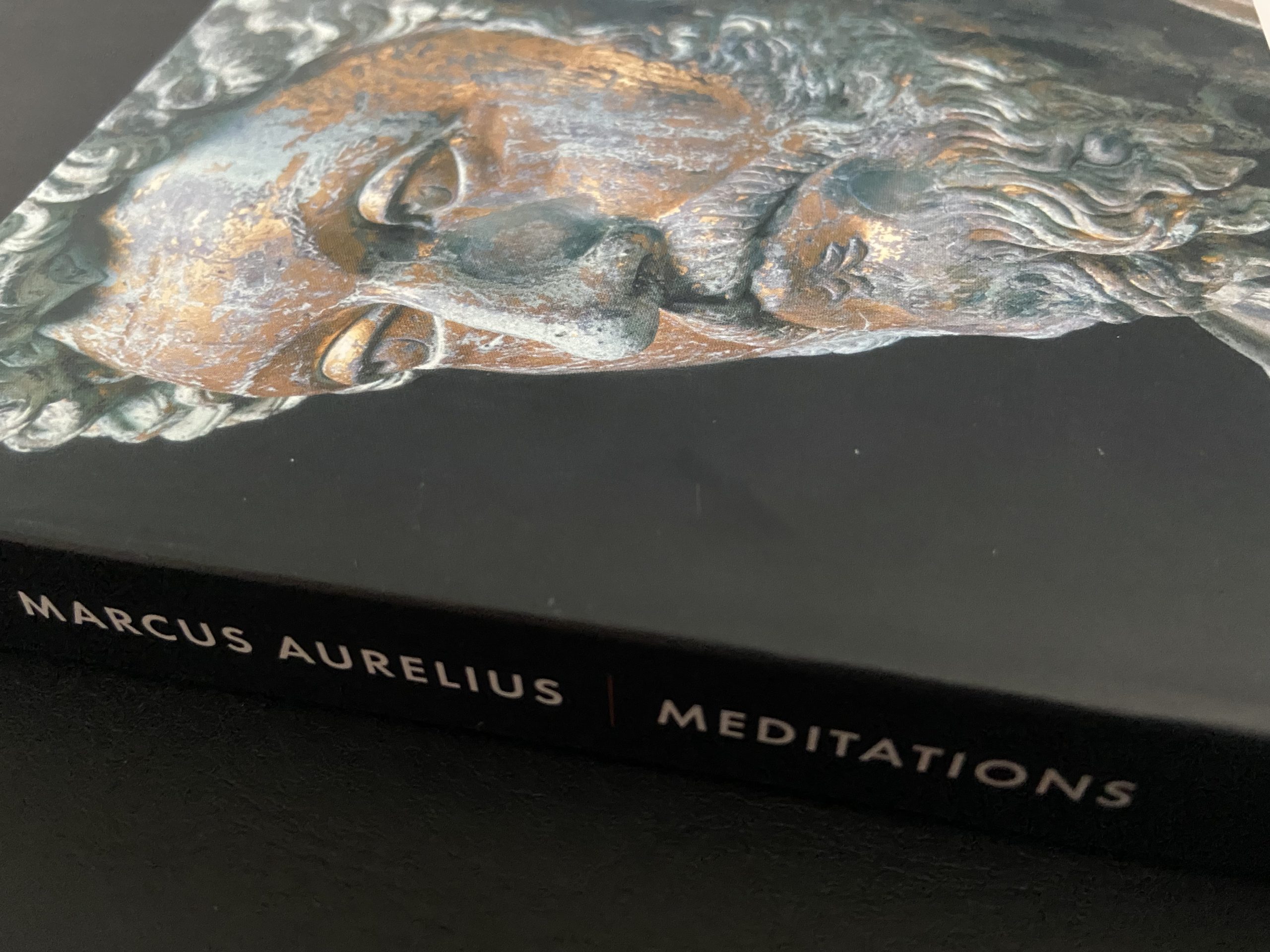 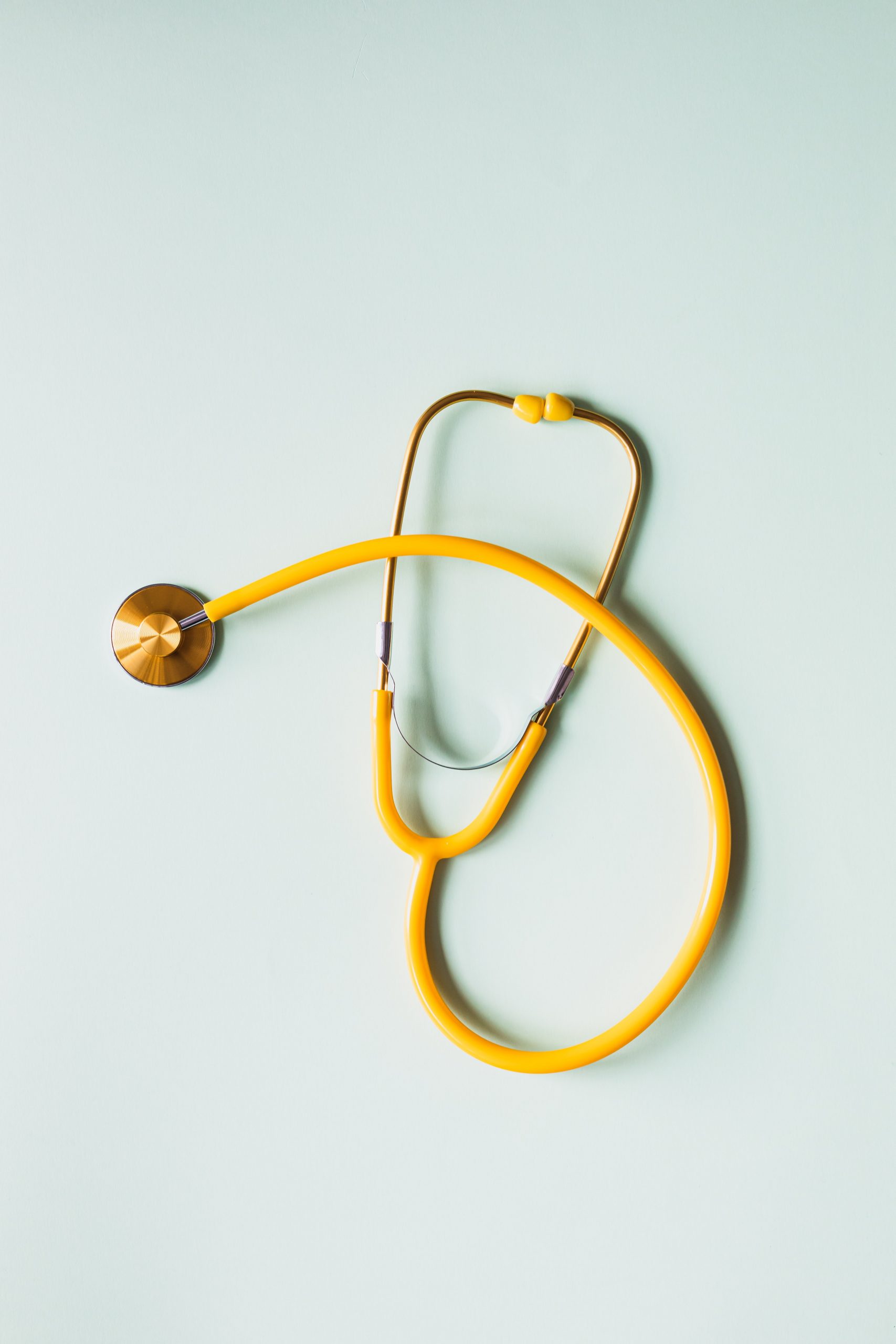 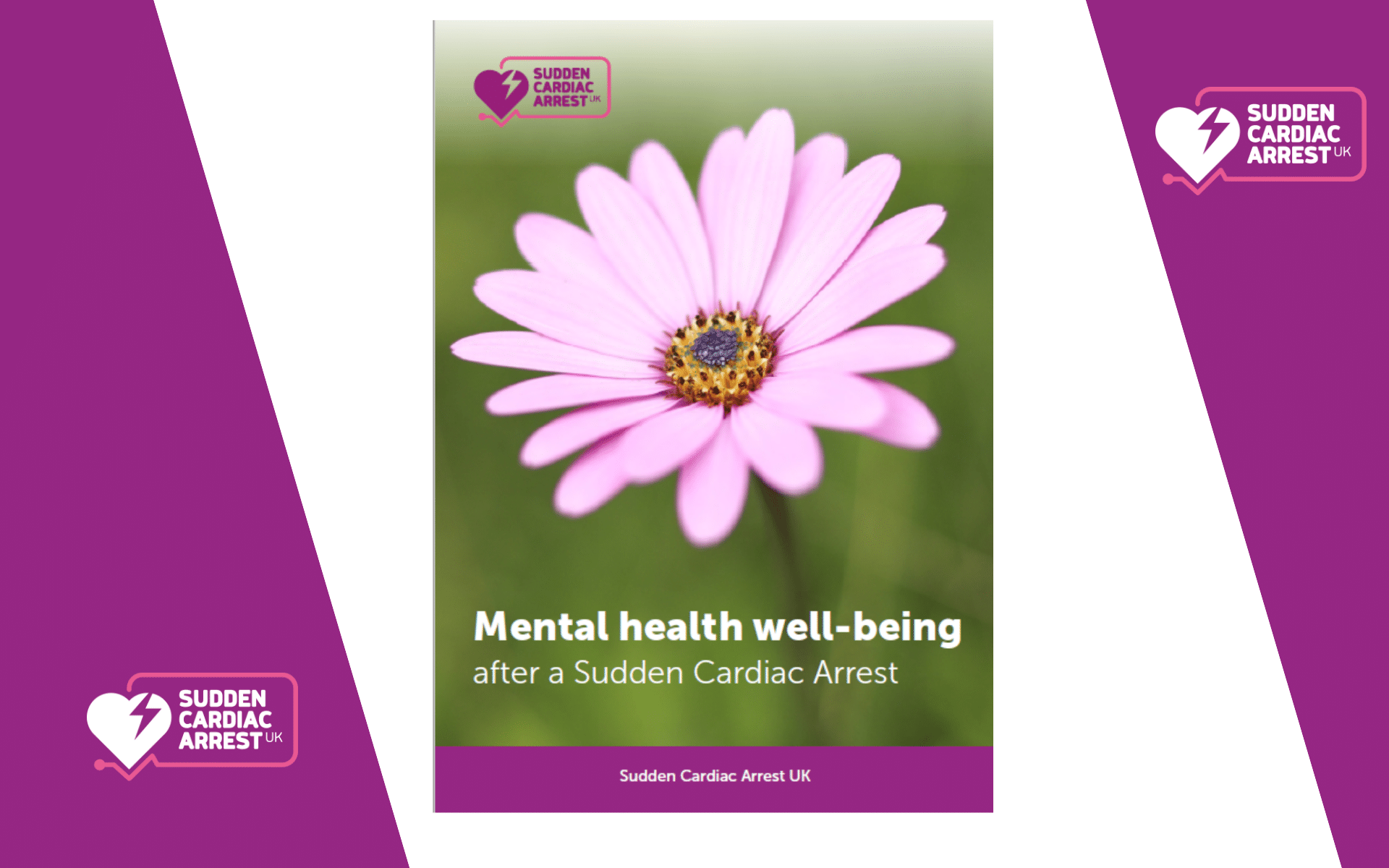 The chain of survival